Call our office to schedule your consultation today! 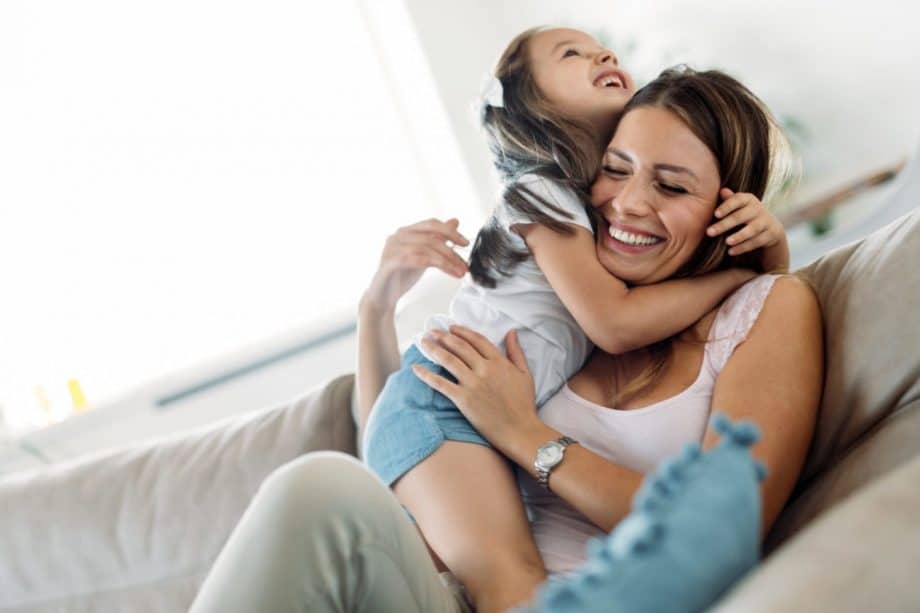 Dental issues along with TMJ disorder can be hereditary, meaning that your child could be dealing with the same problems that you are. On top of that, as you may have experienced in your own life, TMJ disorder can create issues in other facets of their lives as well. If you have diagnosed that your child has TMJ issues, it’s understandable that you want to get them on a plan to great dental and overall health. Like you, we don’t want children to have decreased performance nor to fall back in school because they’re not paying attention in class.

1. Don’t put braces on before evaluation

Braces fix quite a number of issues with the teeth and mouth; however, it’s still important to have your child evaluated first. Braces may not cure TMJ nor its symptoms as it may not combat the root issue of having alignment and proper placement. It’s not just about having pretty, straight teeth; it’s about putting your child’s jaw in the proper place for their face and airways to make breathing easier. To ensure this, have your child evaluated first before putting braces on them!

2. Don’t get their tongue clipped to solve a tongue tie.

A procedure called a frenectomy can be done to fix a tongue tie by having your tongue (lingual fraenum) clipped with scissors. However, even if a pediatrician or ENT clips your child’s tongue, you will have to do it again later on. This “solution” is wrong because it’s only clipping that little tissue attached to the tongue; it’s not stretching the muscle that is actually what’s tying and pulling the jaw back. The tongue tie is not just an issue with the tissue, it’s the muscles from the tongue being tight and pulling the jaw back. You cannot just snip that little tissue under your child’s tongue and expect to solve their issues. Instead, they need to stretch the muscle—which requires deeper adjustments for the muscle than what can be done in the “quick fix” with those scissors.

3. Screen kids for large tonsils and/or adenoids behind the nose.

Adenoids are a patch of tissue that sits high up in the throat, at the back of the nasal passage, just behind the nose. They along with the tonsils are part of the lymphatic system. This system acts like an air filter for the air coming in through your nose and mouth. If your child’s adenoids behind the nose and/or tonsils are enlarged, that can obstruct airways and air passages, creating a hindrance in your child’s breathing.  Enlarged tonsils or adenoids can even, in some cases, lead to other issues such as infections, sleep apnea, and even jaw misalignment. Screening kids early on for these two things increases the chance of resolving the issues and symptoms associated with large tonsils and adenoids.

Giving attention to these three things now, and early on in your child’s life, will help both you and your child avoid many future issues that could arise as a result. If you want to know how you can even further help your child, call our offices now to schedule a free consultation!